Genoskin is a team innovative minds with a heart for challenges

Genoskin is powered by a team of young innovative minds. Our passion makes us push the boundaries of skin research every day. Genoskin’s collaborators strive to stay reliable and trustworthy skin experts. Keeping innovation at heart, we will do anything to meet our common goals.

A WORD ABOUT OUR FOUNDER AND CEO 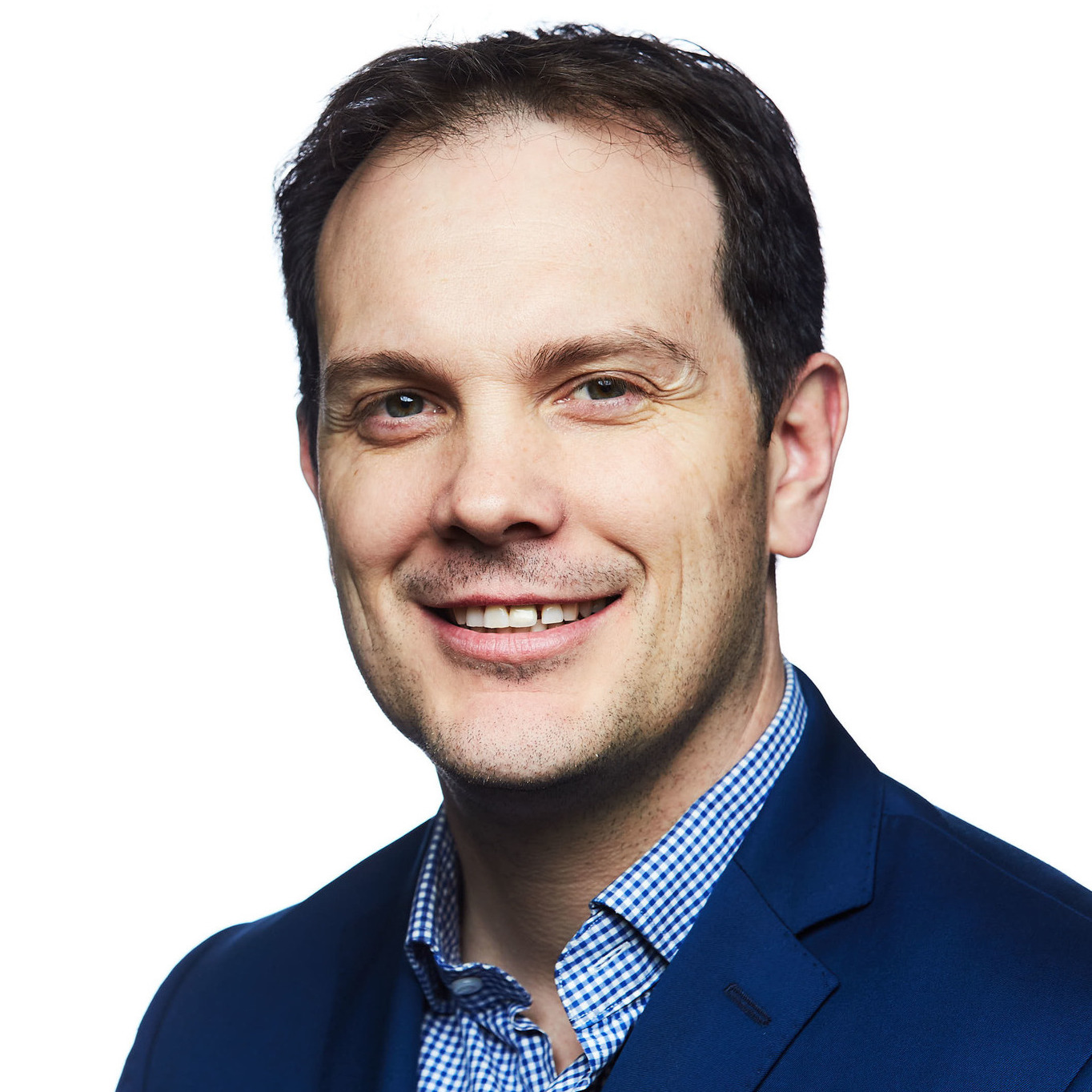 After obtaining his PhD in Human Pathophysiology at the University of Toulouse in 2006, Pascal completed a 2 year post-doctorate fellowship at the University of San Diego in California. His interest for skin research was demonstrated by his thesis, i.e. “A rare skin disease called Netherton Syndrome”. He also holds Master’s Degree in Management from the Toulouse Business School and has over 14 years of experience in skin biology research.

In 2005, he received LeoPharma’s Charles Grupper Award for his work and in 2007, he won the Award for Medicine from the Toulouse Academy of Science. His research has been published in major magazines, such as Nature Genetics, PNAS and the Journal of Investigative Dermatology.

In 2009, Pascal started working on his project to develop more adequate human skin models with the French National Center for Research and the Paul Sabatier University, which led to the creation of Genoskin in 2011. By combining his constructive managerial skills with his sense for philanthropy, Pascal strives to turn Genoskin into the best toolbox for researchers who want to move forward using better and more ethical testing techniques. 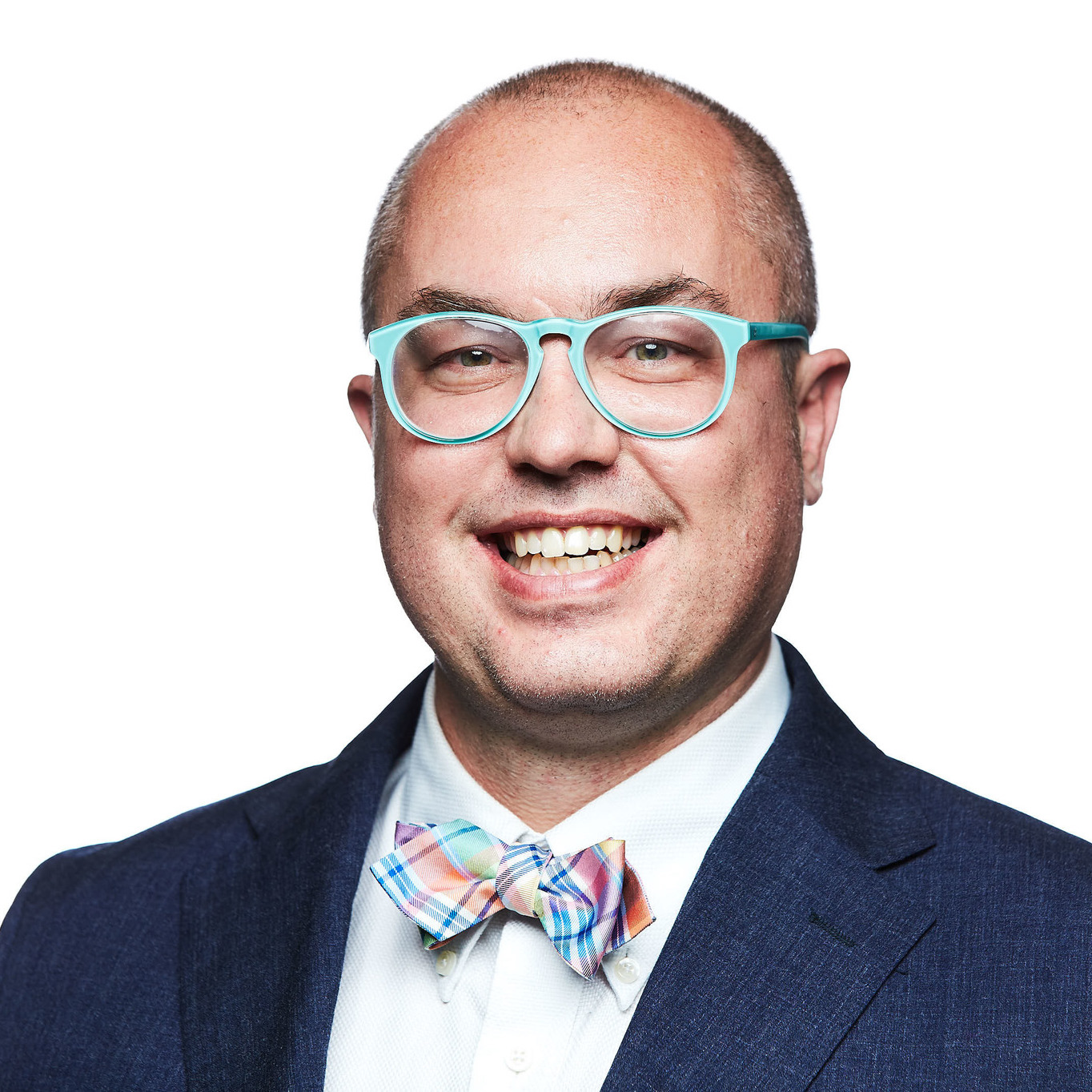 Eric has held commercial roles in life science companies globally for over 15 years. Eric has spent his career developing commercial strategies for some of the life science industry’s most recognizable companies. He was most recently at Intrexon (XON), where he led the development of the Consumer Sector portfolio and business strategy as the senior director of strategic alliances and innovation. Prior to Intrexon, Eric Merle developed growth strategies for the Life Sciences division of SGS (SGSN), the world’s leading inspection, verification, testing, and certification company. He has also held commercial roles at Cellectis (CLLS), Sigma Aldrich (SIAL), Becton Dickinson (BDX), and Fisher Scientific (TMO).

LEARN ABOUT OUR TEAMS OF SKIN EXPERTS 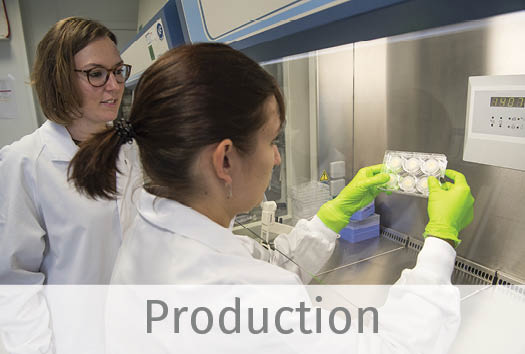 This highly skilled team is committed to meet high-quality standards as well as clients' needs to reach total satisfaction. 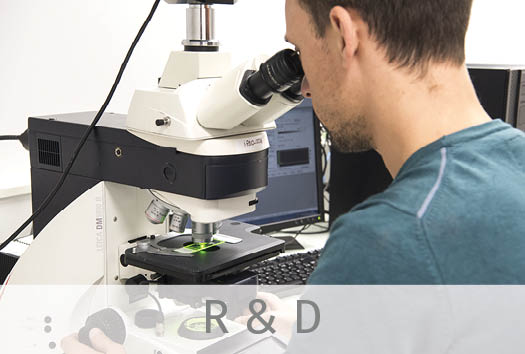 Our R&D team accelerates science by designing the next generation of ex vivo human skin models. 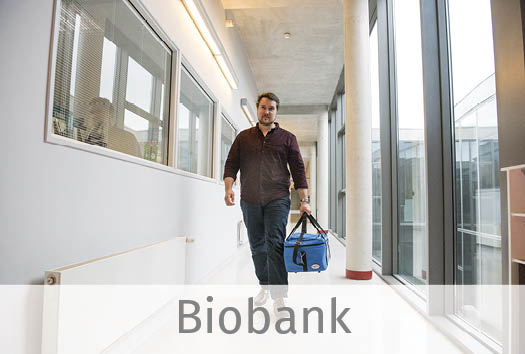 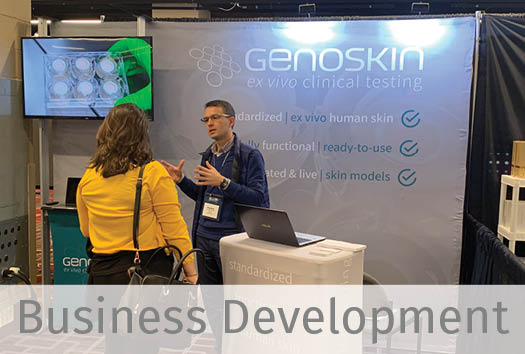 All our Business Developers have a scientific background to best advise customers worldwide. 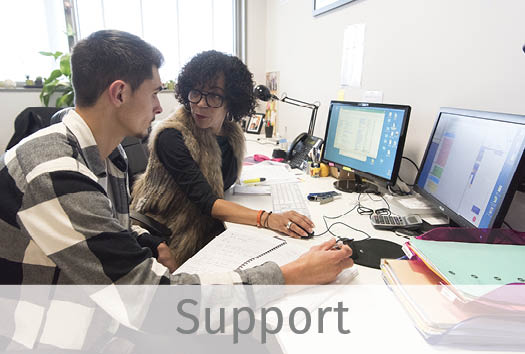 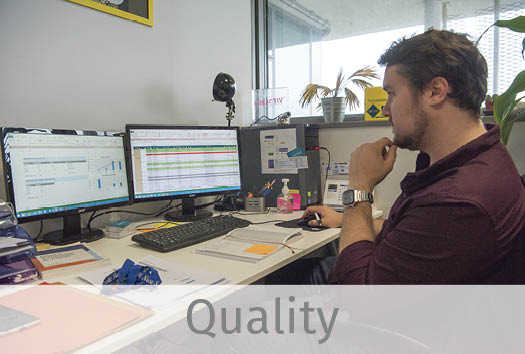 Our Quality team ensures repeatability and standardization of protocols. Genoskin is ISO9001 certified.

Our team even takes on specific skin research projects on request. Should you be interested, please don’t hesitate to contact us.