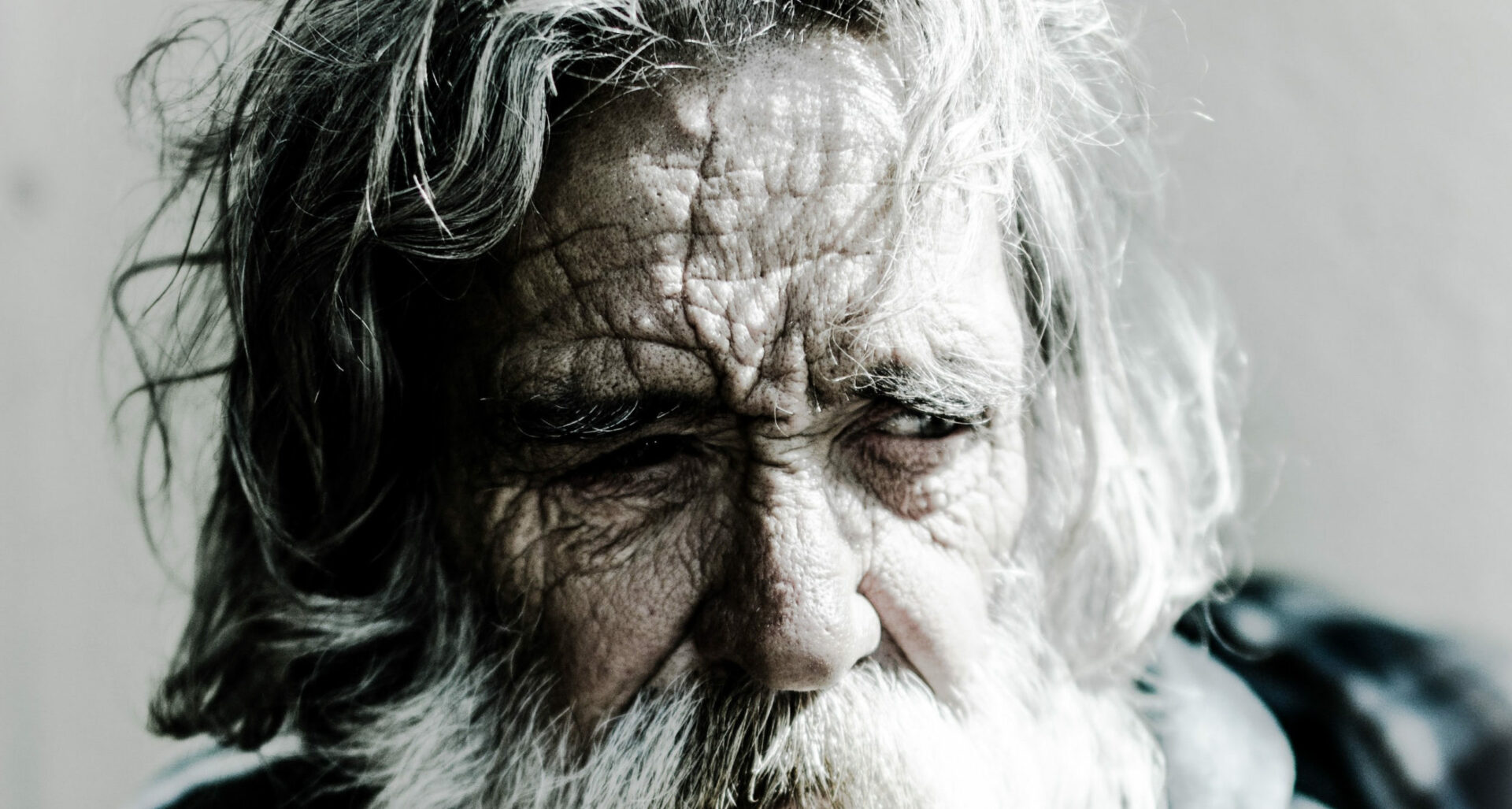 4 March 2020 By Genoskin Comments are Off

Animal models have been widely used in skin research. They are often used to study percutaneous absorption, wound healing, skin inflammation and psoriasis. These studies require relevant models in terms of structure and immunology to assess human skin response and to de-risk clinical trials on humans.

The selection of an animal model is dependent on various factors: availability, cost, ease of handling, investigator familiarity, anatomical and functional similarity to humans. According to the type of study, one animal model could be more relevant than another. There is no universal animal skin model.

The most used animals to study skin response are small mammals like rabbits, guinea pigs, rats and mice as they are inexpensive and easy to handle. Some large animals like pigs are less used due to their long gestation time and the need for larger and adapted facilities.

What are the main differences between human and animal skin structure?

Skin is the body’s largest organ and represents the first barrier of protection against external aggressions. Human skin, as well as mouse skin and pigskin, is composed of three layers: the epidermis, the dermis, and the hypodermis.

Regarding appendages and blood supply, human and porcine skin are also similar. However, some differences have been observed, pigskin doesn’t present eccrine glands and apocrine glands are distributed through the skin surface. Also, some breeds do not have pigments.

Mice also present a major difference from humans as they have an additional subcutaneous tissue layer called Panniculus carnosus. This extra muscle layer allows wound healing via contraction, leaving no scar as opposed to pigs and humans that heal via re-epithelization forming a scar.

On a more macroscopic level, humans and pigs have firmly attached skins whereas mice and other small mammals have loose-attached skins.

In conclusion, it appears that from a skin structure perspective pigs are the closest to humans, even though there are some noticeable differences. Mouse skin, however, does not appear as a relevant animal model to mimic human skin structure and particularly to study wound healing and injection.

Comparison between the skin of different species.

Epidermal keratinocytes are the first line of defense in the skin. In humans, they are known to express a wide range of Toll-like receptors. They can also secrete a wide range of pro-inflammatory cytokines and antimicrobial peptides such as cathelicidins that have a crucial protective role against bacterial skin infection. The predominant cathelicidins in human skin are LL37. In porcine skin, there are 11 cathelicidins but it is currently unknown which ones are effectively produced by keratinocytes.

When it comes to epidermal lymphocytes, human skin is mainly populated by αβT cells and murine skin by γδT cells. WC1+ T cells are occasionally found in pigskin but there is no presence of γδT cells demonstrated.


In the dermal layer, human skin is populated by interstitial DCs (DC1a+ and DC14+). These DC subsets appear to have equivalents in murine skin, but they are not easy to find as substantial differences appear in mouse and human DC surface receptors. In porcine skin, DC subsets have not been deeply studied, a preliminary classification shows some phenotypic similarities but the extent of the knowledge is quite small.

In conclusion, it is not an easy task to find a relevant animal skin model as their immune system is often not entirely described and characterized. It makes it difficult to assess the relevance of animal skin for studies involving the skin immune system.

Even though animals can be interesting models in the first stages of drug development, the results are often hard to translate to humans, leading to many clinical trial failures. As human skin tissues can be obtained and kept alive long enough to perform safety and efficacy studies of cosmetics, drugs and medical devices, the need for animal skin models is no longer required to generate valuable data. Real human skin models will always yield better and more reliable results that are easy to translate into clinical trials.