Genoskin invited to MEDEF meeting on how CEOs can drive change 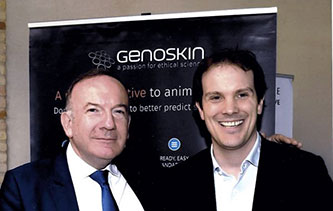 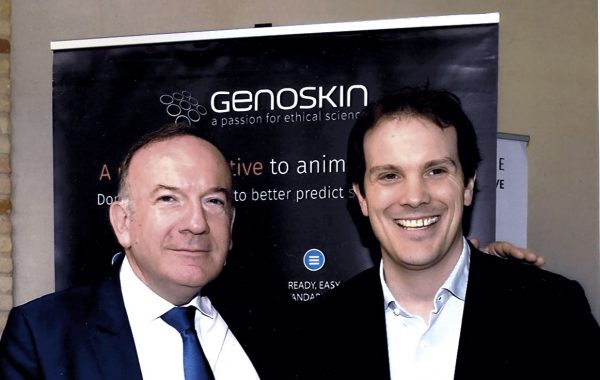 Every year, the MEDEF, France’s largest entrepreneurial organisation, sets up local conferences in an attempt to bring companies together under a predefined theme. This year, Genoskin was invited to the 7th Edition of the Entrepreneurial Event (Grande Tribune des Entrepreneurs) to contribute to the discussion on the role of CEOs in driving change.

The widely attended conference was headed by Pierre Gataz, the MEDEF’s president (see picture), who also expressed his interest in Genoskin’s skin models as an alternative to animal testing. We’re thankful for our invitation and for the opportunity to meet up with other companies who share our values.