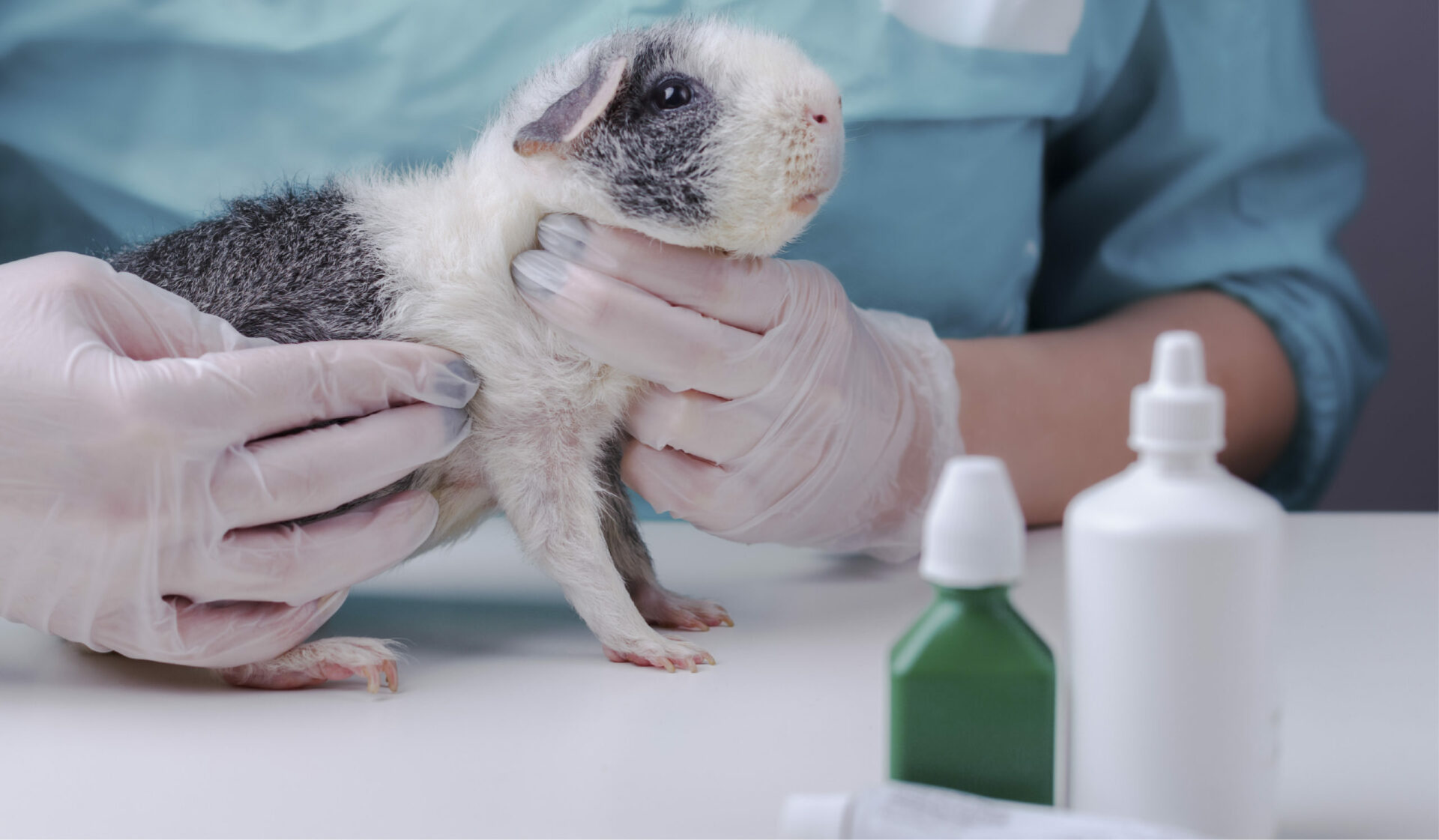 7 October 2020 By Genoskin Comments are Off

Even though testing new drugs and compounds on animals has been the norm for the past decades, these models are not relevant enough. In fact, the use of animal models to predict human response is an important cause of clinical trial failure. Indeed, data generated with animal testing are not only inaccurate but also hard to translate into humans.

To learn more about our alternative to animal experimentation, read the NAVS Q&A.

About the National Anti-Vivisection Society

The NAVS was founded in 1929 with a goal to end animal experimentation. Its mission is to promote alternatives to animal testing. NAVS works with scientists, government, and industries to develop new research methods. The collaboration funds the International Foundation for Ethical Research.
The society also educates students, providing positive incentives for future researchers to advance science without harming animals.

We are happy to also speak with you and give you more information on our activities. To keep up-to-date with Genoskin’s latest news, follow us on Twitter and LinkedIn.